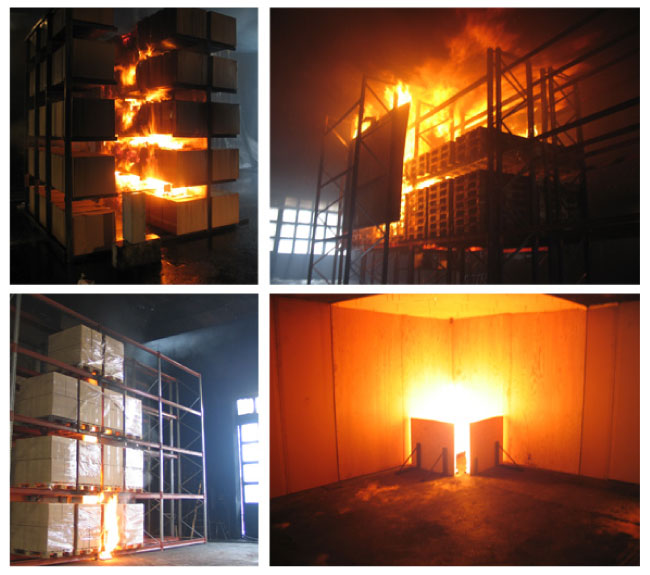 In the past years we have conducted thousands of fire tests according to different test standards and methods. In addition, we have been developing new test methods and also conducted wide range of fire performances for our customers.

​Some of our latest tests conducted